Huawei Mate X vs Samsung Galaxy Fold: Which one to buy?

Technologically, the world is advancing faster than our thoughts. Here comes a different league of best phones 2019 direct from a futuristic technology – foldable smartphones. Highly anticipated, Samsung Galaxy Fold was launched in October 2019 while we still await the launch of Huawei Mate X in India.

However, the launch of the Chinese phone looks imminent in the country. Apart from the apparent fold technology in these best phones, what are some of the other aspects that make these handsets feature in the list of top phones 2019? Let’s stack these top phones against each other and check which one is the best smartphone between the two.

It all boils down to the price at which the Huawei Mate X will be launched in India. If it’s launched close to the expected price range, it is likely to have a cult following owing to a wide range of features and pleasing looks. The Samsung Galaxy Fold also comes with certain USPs that are likely to appeal to a particular section of the smartphone users.

Though both fall in the higher range of the spectrum, financing options can ease the buying process. There will be many smartphone tips offered to you before buying a smartphone, but here’s an important one; when choosing any of these two folding phones, opt for a consumer durable loan from Tata Capital. Tata Capital offers mobile loans at attractive interest rates and convenient repayment terms. 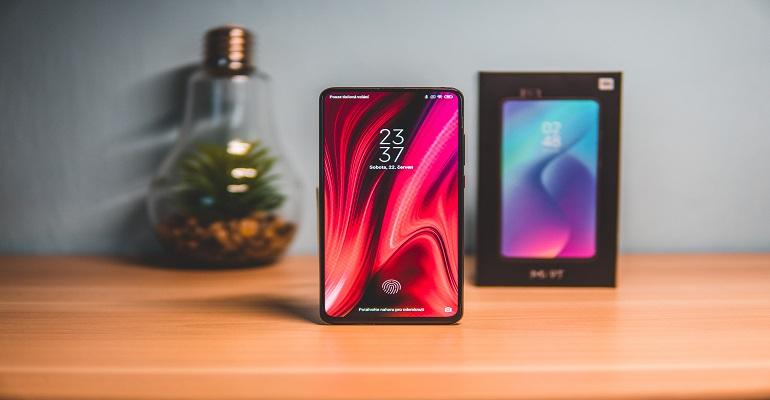