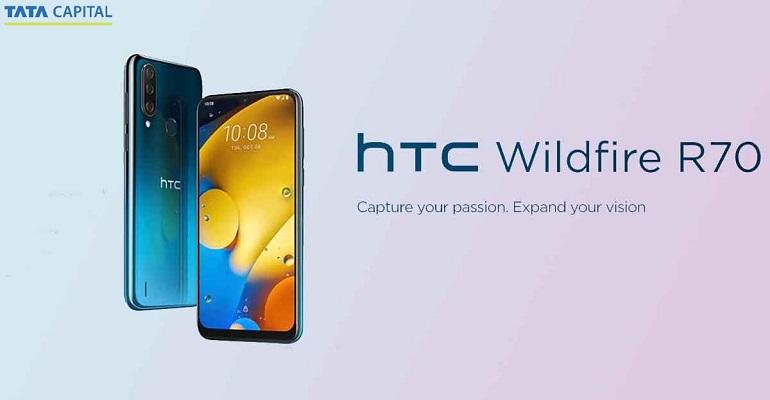 The Taiwanese consumer electronics company, HTC is known for its smartphones that appease the masses. Keeping up their reputation, they have just announced their latest phone under the Wildfire series. HTC Wildfire R70 plays on two main points, the massive 6.53-inch high definition resolution display, and the triple rear camera to capture all your favorite moments.

While the price is yet to be disclosed by HTC, let us have a closer look at the features offered by their latest phone under the HTC Wildfire series.

Expand your vision with the massive 6.53-inch display

The massive 6.53- inch high definition resolution display is the biggest selling point for the smartphone. It is aimed at expanding the users’ viewing experience and enhancing the clarity of work and gaming.

Capture every moment with a triple rear camera

The second major selling point is the triple rear camera panel with the 16 megapixels primary camera, and the two additional supporting cameras of 2 megapixels each. The supporting cameras in the rear panel have a macro lens that provide depth to the pictures and deliver great close-ups. The front camera is 8 megapixels and is aimed at enhancing your selfie experience. The camera also has a beauty mode and provides a bokeh effect, making it a great phone for users who love clicking pictures. Its large aperture captures more light, making images bright in low light settings, with less noise.

The 2.0 GHz octa-core processor is powered by the Android 9.0 Pie operating system. The phone runs smoothly without any technical glitches.

A battery that lasts days

Another major feature of the phone is its battery life. The 4000 mAH Artificial Intelligence (AI) battery offers a backup of up to 2 days. The phone’s AI automatically kills the apps running in the background to conserve battery life, thus increasing its run time.

Expandable memory to keep all your files at hand

HTC Wildfire R70 comes with an inbuilt memory of 32 GB and 2 GB RAM. The good news is that it has an SD card slot for expandable memory of up to 256 GB. This allows you to keep all your files, videos, and photos on your phone, in the palm of your hand.

The phone is available in two striking colours, Aurora Blue and Night Black. These colours on the rear of a 6.53- inch screen make for a beautiful and aesthetically appealing smartphone.

Even though HTC launched the HTC Wildfire R70 smartphone out of the blue, it checks off all the right boxes. Compared to the HTC Wildfire X (the previous phone in the HTC Wildfire series), the brand has considerably improved on its screen size and battery backup. Now the deciding factor for the success of the phone shall be its pricing. Until then, this phone is one to keep an eye out for. For an easy purchase, you can opt for Tata Capital consumer durable loans that offer flexible EMI and tenure options. 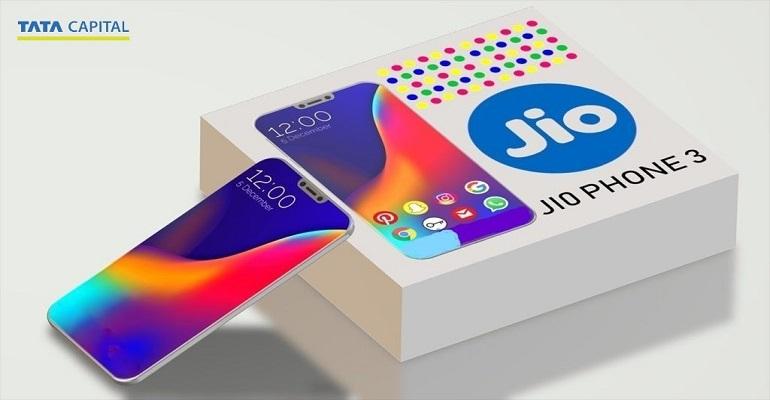 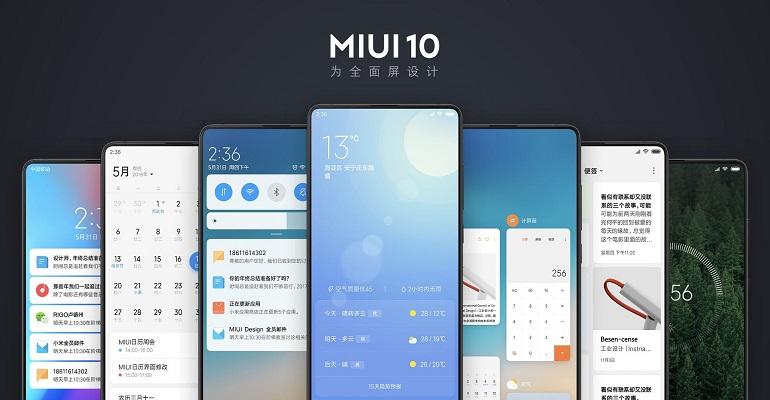