How OnePlus 8 Will Be Different From the OnePlus 7 Series

The latest models in the OnePlus 7 series – OnePlus 7T and OnePlus 7T Pro – were launched in 2019 and garnered quite a lot of praise. But the excitement hasn’t dwindled down as we’re now anticipating the arrival of the next model, sometime in 2020. OnePlus 8 is already being heralded as one of the top phones in the coming year.

Continuing with the plan of two-launches-an-year, OnePlus is gearing up for its new release. Similar to the line-up of the OnePlus 7 series, OnePlus 8 is also likely to feature two phones, i.e. OnePlus 8 and OnePlus 8 Pro.

How is OnePlus 8 a massive upgrade?

As OnePlus 8 is yet to make its market debut, its features are still not fully known. But what we do know is that it is already being anticipated as one of the best phones on the market.

Visit us today and buy top phones of 2019 and much more! 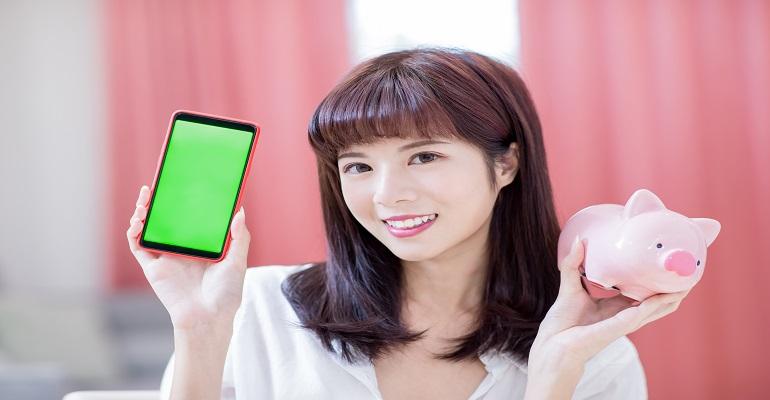 Advantages of Opting for Budget Phones