How Different is the iPhone SE from the other Flagship Iphones? 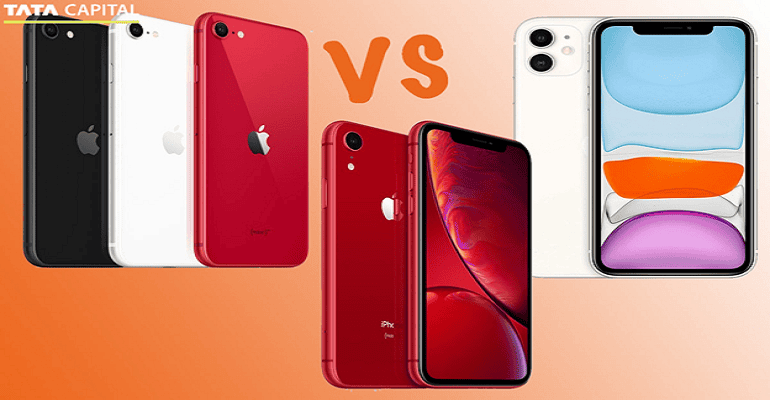 Do you remember those mid-sized iPhones that fitted in your hand just right? Well, Apple recently released the iPhone SE, a new flagship filled with upgrades yet nostalgia. The smartphone is budget friendly as well and includes several features that distinguish it from Apple’s recent lineup of flagships. What tallies is the Apple A13 bionic processor, its 4 GB RAM and internal storage capacity options of 64GB/128GB/256GB. Read on to find out the rest of the iPhone SE’s features.

If you’ve kept up with the release of the iPhone 11 series, you must have noticed its generous screen sizes. However, Apple iPhones are reputably known for their comfortably sized screens, and the iPhone SE is probably Apple’s way of taking its demographic for a walk through memory lanes. It has a screen size of 4.7 inches and weighs 148 gms. However, the screen resolution of 326ppi and Retina HD LCD display are pretty basic.

Apple iPhones have always been a step ahead of its competitors in terms of camera quality as it utilizes its very own iOs software, which gives its captures an edge in clarity and colour. The iPhone SE has a single rear camera of 12MP and a front camera of 7MP. While there is not much difference in the megapixel count of the rear camera, which is the same in recent models like the iPhone 11, iPhone 11 Pro, and iPhone 11 Pro Max, the difference lies in the absence of ultra-wide and telephoto angles and a smaller front sensor size in the iPhone SE. However, features like depth control, studio light and even contour, along with a bunch of other modes enable you to capture shots in the finest way.

When it comes to video playback as well, the iPhone SE has a 13 hour capacity, in comparison to, let’s say the iPhone XR which gives an uninterrupted video playback of 17 hours, or the iPhone 11 Pro which lasts up to 18 hours. Users can find this feature a bit frustrating, but can be pacified thanks to the smartphone’s lightning connector and Qi wireless 18W charging abilities. Just as you don’t have to worry about its capacity, you won’t have to worry about purchasing the iPhone SE as its one of the most easily available phone on EMI.

The iPhone SE has a range of basic connectivity options including dual-band WIfi, Bluetooth 5.0 and a simple NFC setup. It is also IP67 certified. Also, for those who have been missing a home button, the iPhone SE has one. Bonus features include an inbuilt augmented reality that lets you explore the latest games and apps with heightened interactivity. 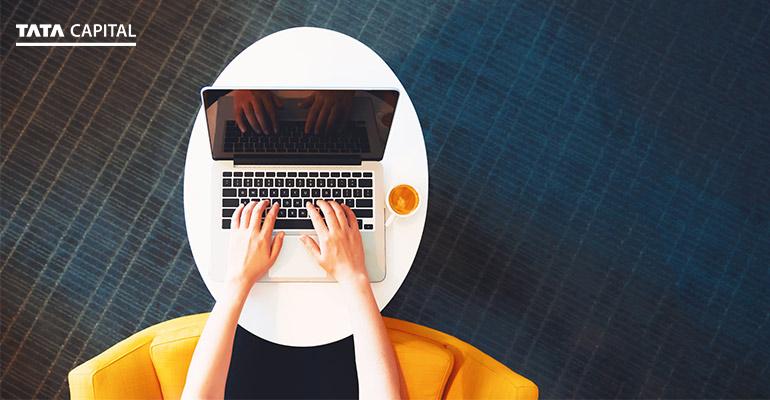 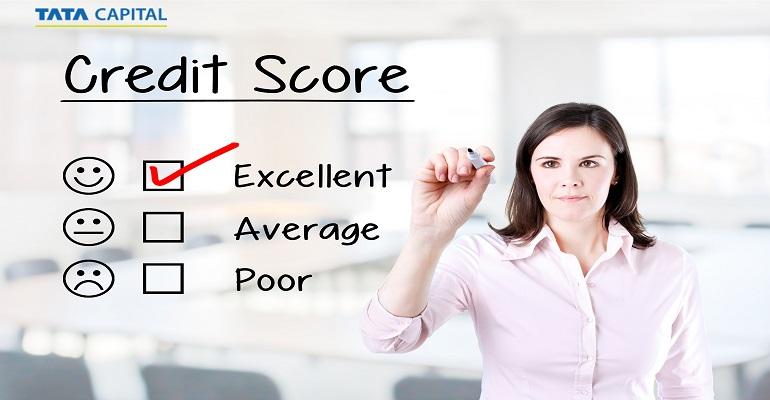 What is the Impact of CIBIL Score on Consumer Durable Loan?