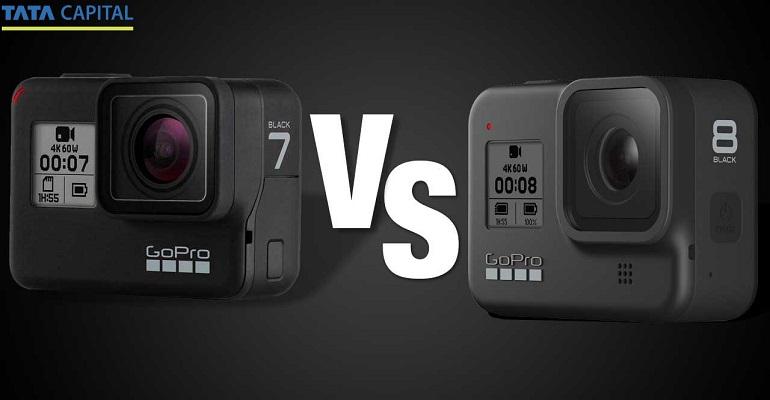 Back in 2018, when GoPro launched Hero 7 at the grand photographic trade show, Photokina, it failed to create waves in the market. Although it was a sensational product, not many were aware of its specs, especially its image capturing capabilities. However, GoPro Hero 7 was widely accepted after people started recognizing the potential of the device. Time has rolled by and once again, GoPro has come up with a groundbreaking device, the enhanced version of GoPro Hero 7 – GoPro Hero 8.

Hero 8 is the newest addition to the GoPro family. The new GoPro 8 has been designed with an external microphone, a display unit to showcase the vlogging credentials and an LED light. Remember, GoPro Hero 5? It was the first device from the house of GoPro to be waterproof. However, the fact that it mandated a frame for mounting, didn’t work well among the users. Convincingly, GoPro 8 has an inbuilt mount within the camera body, eliminating the need for an external case. This in a way reduces the overall size of the camera.

Though GoPro 8 has a similar appearance as compared to its predecessor, GoPro 7, they do have certain differences, considering the range of specifications embedded within.

Both the devices have a 12 MP camera, however, the recently launched GoPro 8 has improved HDR and encompasses SuperPhoto. This reduces the effect of ghosting while capturing moving photos. Makers have also added a LiveBurst feature in GoPro 8. This allows users to keep a buffer of 1.5 seconds before and after the shot, to filter the best one.

Both GoPro 7 and GoPro 8 support Live-streaming. The difference lies in the quality, where GoPro 7 halts at 720p, GoPro scans beyond 1080p.

Although GoPro Hero 8 costs slightly more than the earlier version, the range of features and functionalities as integrated within make it worth buying. In case you are a vlogger or prefer shooting fast-moving videos, the mods and the LiveBurst feature would surely upscale the quality and enhance your experience. It would not be wrong to state that GoPro 8 will offer a smoother and much more stabilized viewing experience.

Whether you want to buy Hero 7 or Hero 8, Tata Capital has your back. You can apply for Tata Capital’s consumer durable loan and own more than 100 lifestyle products. 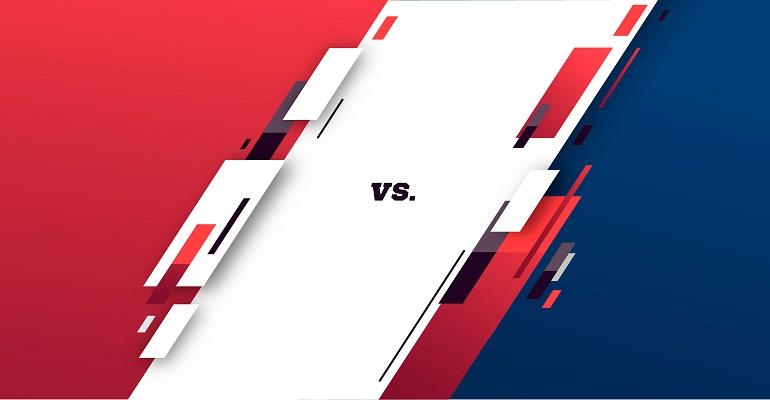 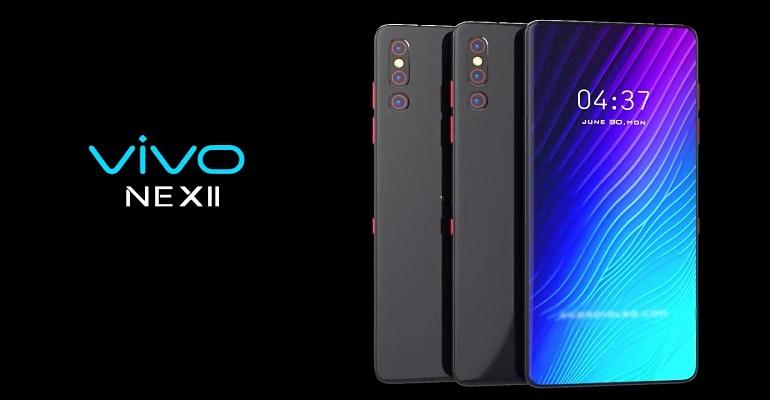 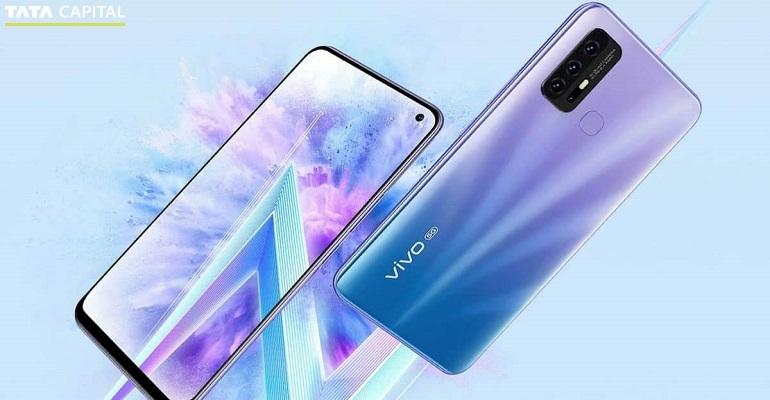