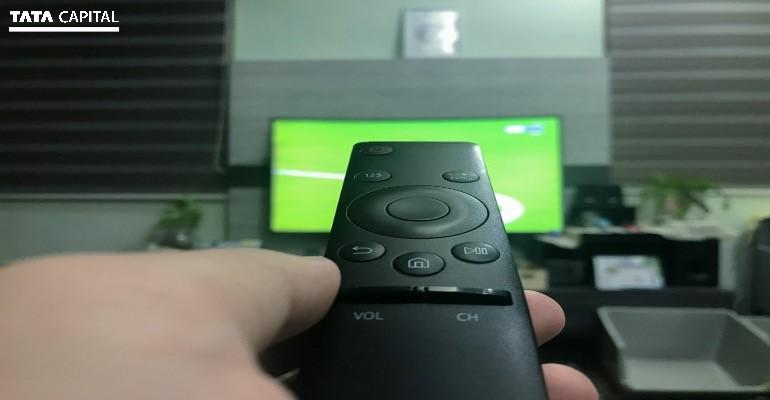 Ask any individual who has bought a smart TV in the recent past, and they will tell you the struggle of dealing with the dilemma, ‘Which is better, Google TV or Android TV?’.

Google launched its second smart TV platform, Google TV, in September 2020, and since then, the new platform has been in an intense battle with its long-standing ancestor, the Android TV.  Some believe that Google TV is just a revamped version of Android TV. However, there are some critical differences in specifications that establish the fact that Google TV is more than just a new name.

So, let’s delve into the comparison of Android TV vs Google TV to find the key differences between the two platforms. Although both are products of the same brand, the difference in features can significantly impact your purchasing decision.

Initially launched in June 2014, the Android TV emerged as a game-changer in the concept of high-tech home entertainment. Its simple layout allows quick content discovery, access to different apps, and video streaming features on a TV.

But, In the battle between Android vs Google TV, Google TV stands out with an updated operating software. Google’s machine learning, Google Knowledge Graph, and Google Assistant come together to power this TV and make it more intuitive.

The table below highlights some broad differences between the two models.

Google TV vs Android TV, which is better?

Google TV vs Android TV – Which is better?

The primary point where both platforms diverge in the fight of Android vs Google TV is the display of content on the home page. Google TV has completely redefined the experience. It has emphasised functionality levels, tailored content, and personalised recommendations far beyond existing television sets.

Now, we delve into the detailed description of these new features and try to find an answer to the famous question: Google TV vs Android TV, which is better?

The user interface has rows of apps and streaming platforms available on the Android TV platform placed in sequence.  It also has a ‘Discover’ tab for personalised content recommendations.

The new OS has several new features for an enhanced user experience, such as

You can only access the on-screen keyboard on these TV sets by using a physical TV remote. So, writing long or complicated show names can be a hassle as you have to select each letter using the remote’s buttons.

You can make your Android smartphone the remote control for your Google TV to access the vast network of devices and connected apps.

It has a dedicated Live TV tab where you access an extensive channel guide displaying content available on different live sources.

If you have multiple users and do not wish to mix up your content preferences, you must log in to the platform with individual Google accounts. Also, if you want to restrict content for your kids, you must create a separate account to enable parental control.

The platform has user-friendly features such as:

You can also easily change these settings through your smartphone without hassling with remote controls. This feature makes it pretty easy to choose which is better, Google TV or Android TV.

Google TV vs Android TV, which is better? The Conclusion

A simple solution to the fight between Android vs Google TV is to stick to your requirements. If you wish to buy a basic smart TV to play movies from OTT platforms and access some Google Store Apps, you can buy an Android TV.  But, if you have multiple users in your house who can benefit from the various features that Google TV offers, upgrading your existing TV set is advisable.

If you do not want to make a dent in your savings while choosing between Google vs Android TV, Tata Capital is here to help. We offer consumer durable loans with affordable interest rates and flexible tenures. 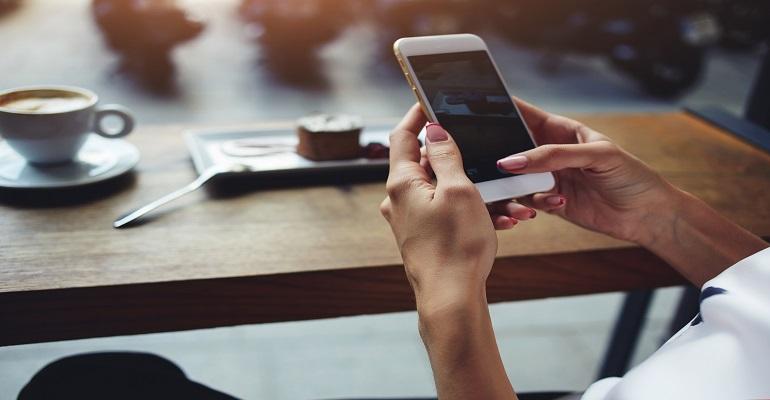 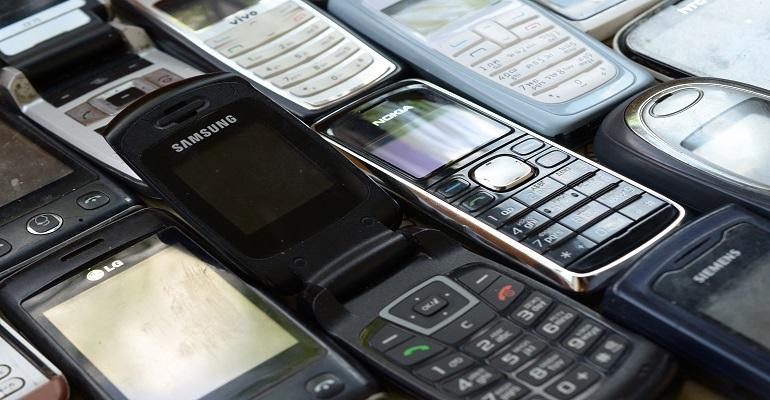 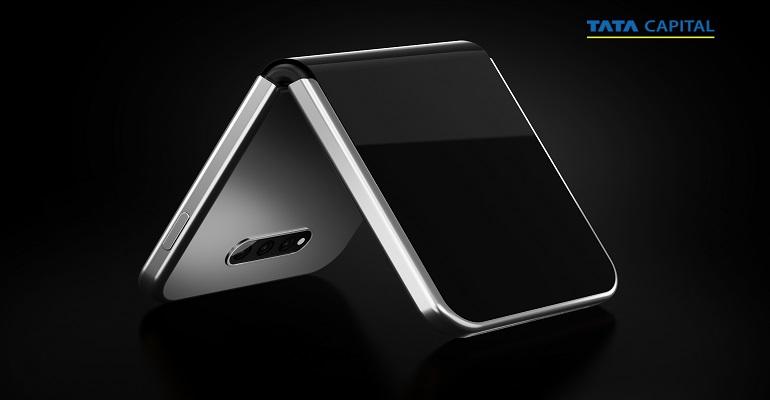 Is It Worth Buying Folding Smartphones?