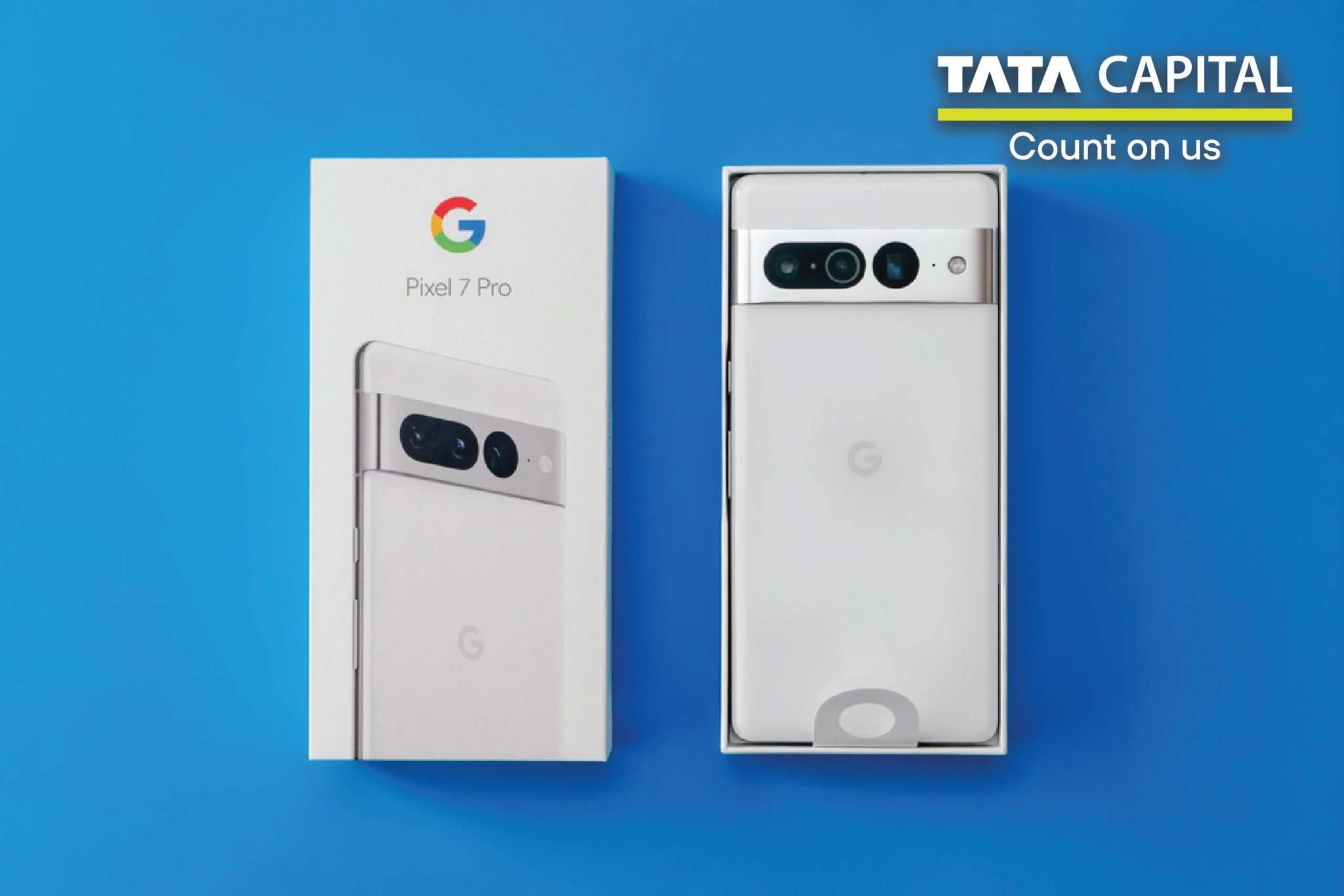 Several hardware products, including the Pixel 7, Pixel 7 Pro, Pixel Watch and Pixel tablet – the company’s first tablet – were unveiled at Google’s October 2022 event. Google has now made its expensive range of Pixel phones available in India after years.

At the New York event, Google’s new Pixel 7 and Pixel 7 Pro smartphones were formally introduced. The launch date for the Google Pixel 7 and 7 Pro was October 6. In India, the phones went on sale on October 13.

While not always having the most competitive hardware, Google’s Pixel smartphones have always been known for their excellent camera features. But thanks to additional imaging chipsets found in some of the latest flagship Android phones, manufacturers have been able to deliver images of a caliber that can easily rival the Pixel’s AI photography capabilities.

Although enthusiasts and Android purists are thrilled that Google is back in the Indian premium smartphone market after a long absence, will the company be able to retain the loyalty of the vast majority of users who have switched to rival brands? Read on to know more about the specific features of the Google Pixel 7.

In the world of premium smartphones, pricing is a sensitive topic. But by keeping the pixel 7 price significantly lesser than Apple’s and Samsung’s “Pro” and “Ultra” options, Google seems to have done justice to the devices. The 8GB RAM and 128GB storage Google Pixel 7 price in India is Rs. 59,999. The Pixel 7 price for Pro with 12GB of RAM and 128GB of storage is Rs. 84,999.

One should be aware that the Google Pixel 7 and the Pixel 7 Pro are very similar. The Pixel 7 mimics the design decisions made by its more expensive sibling, just like the majority of other watered-down flagships. Therefore, if one liked the design of the Pixel 7 Pro, one would also like the Pixel 7. The phone has an IP68 rating and supports wireless charging. Corning’s Gorilla Glass Victus is also layered on the device’s front and back surfaces. The Pixel 7 should endure the test of time if all the factors are considered.

The Google Pixel 7 is a reliable high-end smartphone with a respectable display, good camera performance, and long battery life. The Pixel 7 retails for Rs 59,999 in India, which many people will consider an expensive price. The smartphone can still run most apps and games at acceptable settings, even though there is a case to be made against its performance capabilities. The Pixel 7 is a winner when one factor in the device’s solid build quality and other features that improve quality of life. 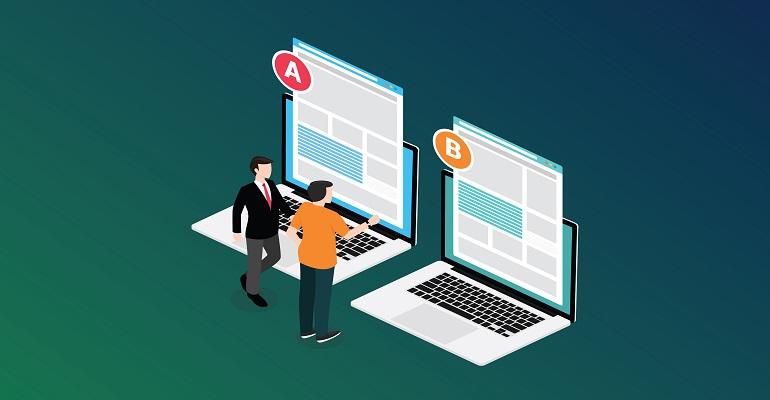 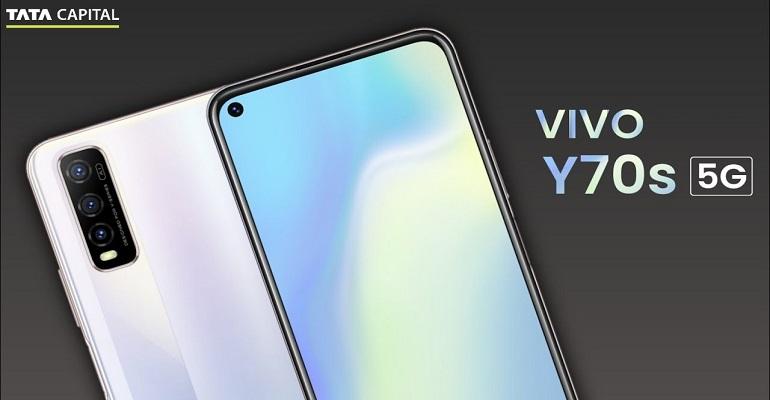 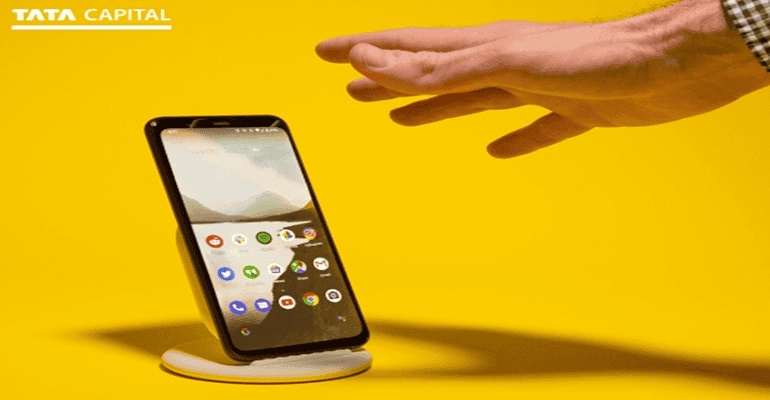 Google Pixel 4a Launched in August