Every gaming enthusiast wants a phone that will last long, have the perfect display and has features that sets it’s apart from the rest. The latest offering to capture the imagination of both, gaming enthusiasts and the tech-savvy demographic, is the Asus ROG Phone 2 which is slated to be launched on July 23 in China. Yes, chances are that you have already heard about this phone. It is the next generation successor of the original ROG phone, which had carved a niche among gadget-lovers. Already drawing the curiosity of the public because of its promise to give you the perfect gaming experience, here’s everything you need to know about –

The single most important feature of the Asus ROG Phone 2 is its 120 Hz display, which will present you with crystal clear picture quality every time you switch on the phone. This 120Hz display is perfect for gaming enthusiasts. If you are one of them and if the phone is out of your budget, then apply for consumer durable loans from Tata Capital.

When the ROG Phone was launched by Asus, one of its biggest advantages was 4000 mAh battery, which had the facility of hyper charging. During the phone’s promotion, it was said that within just 33 minutes of putting the phone to charge, the battery can shoot up to 60 per cent. Thus, it is being speculated that the battery life of its successor will be even stronger. If you have a penchant for playing games for long hours on your phone, then the long battery life is an added incentive.

Even though it’s not clear as to when the ROG Phone 2 will be launched in India, we can have an estimate of its potential cost. The price at which it is being launched in China on June 23 is CNY 4,399 which is around Rs. 44,000 when converted to the Indian currency. If you are hoping to be among the first buyers in India, then ensure you have sufficient money at your disposal or make sure you check your eligibility for consumer durable loan.

Are you a gamer? If yes, then you are bound to love this phone. For, it is being speculated in the tech world that the ROG Phone 2 will come with an upgraded GameCool system which will make it one of the best-suited phones for gaming purpose. The expectation that its camera will be also of better quality than the previous model has also increased interest around the phone.

The Asus ROG Phone 2 is a hi-tech phone which promises stellar gaming experience and has other ingredients of a world-class smartphone. Purchasing it shouldn’t be difficult as long as financial institution offer affordable consumer durable loans. 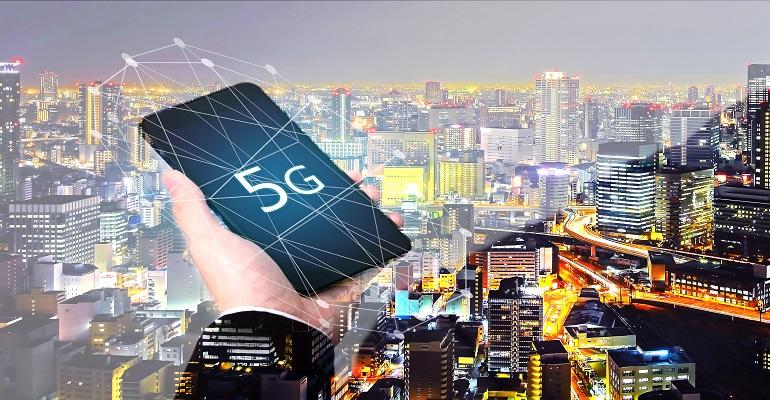 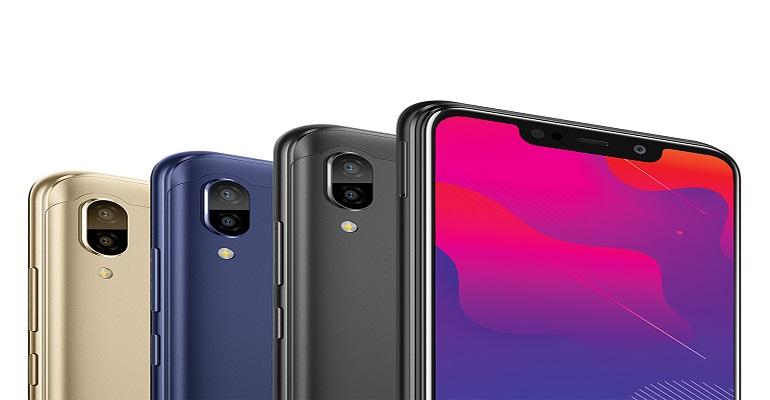 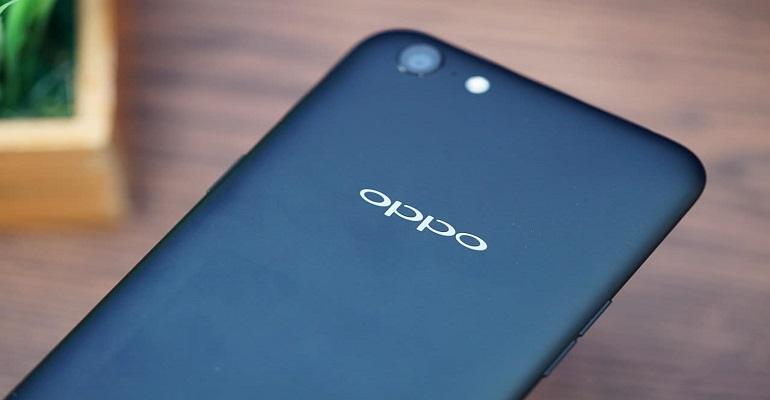