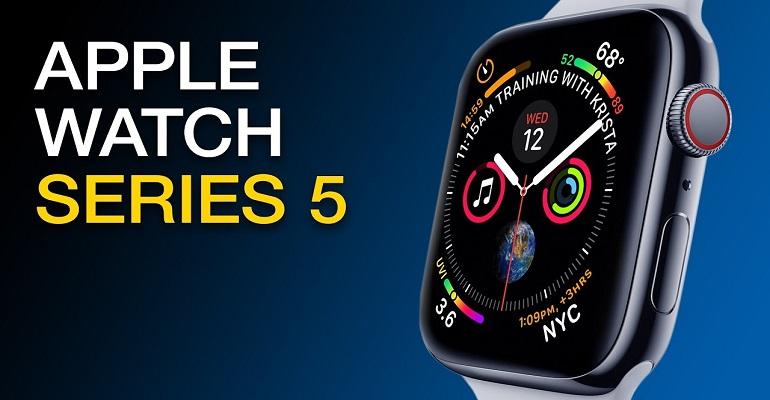 The Apple watch series 5 – the newest series of Apple’s popular watches – was released recently at the much-awaited launch event of the iPhone 11 series in California. The company’s CEO, Tim Cook and several of its executives claimed that their new watch series, that is multi-functional and health-focused, is yet another testament of Apple making ‘products and technology that are designed in the service of humanity.’ Let’s take a look at their features and specifications.

The new watch series 5 boasts of an all-new ‘Never sleep’ feature that enables you to see the time and your screen all the time. It has an ‘Always On’ retina display that doesn’t fall completely asleep even when not in use. The watch only switches to a slightly dimmer, animated mode when it senses it’s not in use, and automatically lightens up when you move your wrist. Also, Apple assures that despite this feature, it has an 18-20-hour battery life, even better than those of its previous watches.

The watch series 5 is fitness-centric and has several features to enhance your health. It helps you monitor your heart rate consistently and sends a notification when it senses any change from the usual. It also sends you Noise Alerts, when it senses an upward shift in the surrounding decibels that could your impact your hearing. A new and innovative feature is the watch’s ‘Cycle Tracking’ app that lets you log information about your menstrual cycle and detect any fluctuations in it.

Considering how fitness-oriented the watch is, it is no surprise that it has different types of workout manuals and advanced metrics for everyone, at any level in their fitness journey. Apart from tracking your exercise activity and progress, it reminds you to sit less and move more. It also inspires you from time to time and encourages you to engage in friendly, athletic challenges now and then. It also has a great directional sense due to the inbuilt compass and ground elevation feature.

Ever thought it would be possible to stream over 50 million songs on a watch? Now, with the entire Apple music library available on the 5 series watch, you can stream tons of songs and listen to podcasts of your choice. Moreover, with an all-new App store, you can now find the latest songs and apps within a matter of seconds. All this on your wrist. Unbelievable, right? Also, with Apple’s iconic Siri, you can listen to Shazam songs, surf the net and even control the shades in your room.

The most novel feature of the watch is its ability to send and receive phone calls and send out texts, even in low-coverage areas. It even has an emergency SOS helpline that automatically reaches out for assistance in times of need. Oh, and it also tells the time in a background that is customizable. (Just like its straps, that can be personalized too!) The Apple watch series 5 is priced at Rs. 40,900 for the GPS only model, and at Rs. 49,900 for the GPS + cellular model. (Almost as pricey as the Apple iPhones.) If you are planning to get your hands on the fancy watch series 5, you can be financially ready by applying for a consumer durable loan from Tata Capital. 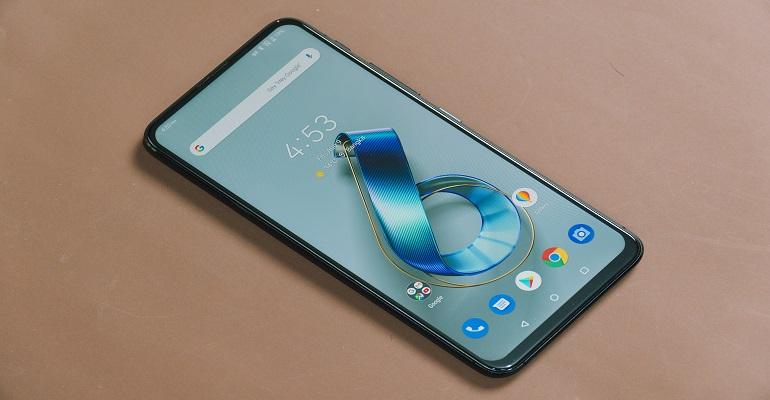 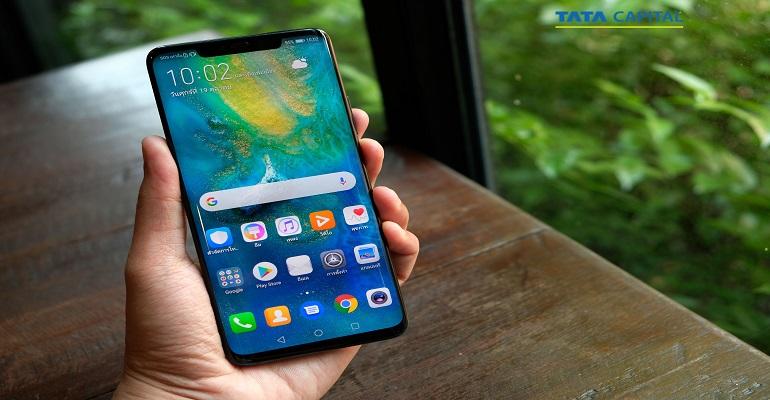 Best Waterproof Phones in The Market 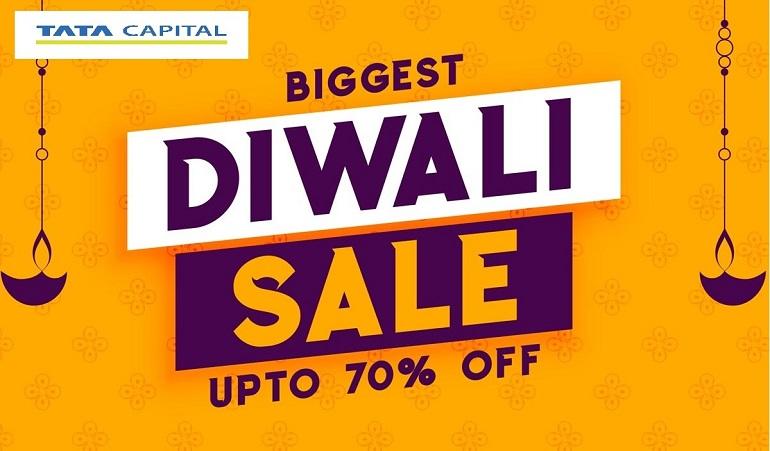 Top things to buy during this year’s online Diwali sale