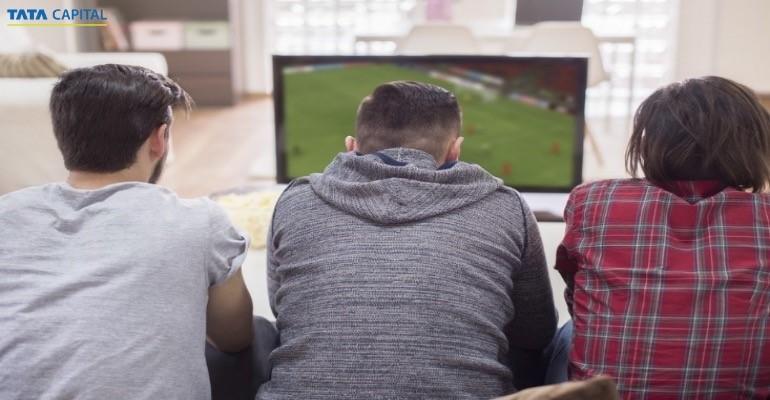 If you’re in the market for a new TV, the quest for the latest features will eventually bring you to the age-old confusion- which is better, Smart TV or Android TV?The battle between Smart TV vs Android TV has been a raging one. But with top brands coming up with unique features in each category, that’s a given.

For some, a Smart TV is a clear winner because of the host of exclusive features it offers. At the same time, others prefer an Android TV to leverage the ease of an Android operating system. While, on the surface, they both allow you to stream online content on a big screen, they are still many differences between Smart TV and Android TV.

So, what is the difference between Smart TV and Android TV? And which is better? Let’s explore.

What is a Smart TV?

Also called the internet TV, a Smart TV brings exclusive features and additional programs to the table through internet connectivity. You can connect a Smart TV to the internet wirelessly or through an Ethernet cable to access online content. Smart TVs come with an operating system similar to what you use on Smartphones and PC.

Most Smart TVs come with in-built apps like Netflix, YouTube, Facebook, and more that lets you play games, watch videos, and stream movies. However, the operating system used in a Smart TV cannot be upgraded, which means you cannot access the latest apps.

What is an Android TV?

An Android TV is a type of Smart TV that has similar features like in-built apps and internet connectivity. But this is where the similarity ends. Android TV runs on the Android operating system powered by Google.

Android TV is definitely a step up from the conventional Smart TVs as it comes with access to the Google Play store, and you can download and update the latest app versions. As an added bonus, many Android TVs offer you access to Chromecast and built-in Google Assistant for a better TV experience. This is a significant difference between Smart TV and Android TV.

With such amazing features in each category, no wonder the Smart TV vs Android TVtussle is making the TV market more competitive.

Now that you’ve covered the technical aspects of a Smart TV vs Android TV, it’s time to get into the specific details and determine the difference between Smart TV and Android TV.

What is the difference between Smart TV and Android TV?

Both these TVs offer you a diverse range of features and functionality, and you bring home an exceptional viewing experience. You can browse the internet, watch your favourite OTT shows, play music, or even connect your Smart home devices to the TV.

Here we will compare and understand the difference between Android and Smart TVbased on the following parameters and ultimately decide Smart TV vs Android TV – which is better.

Let’s explore – Smart TV vs Android TV, which is better?

On the contrary, Android TVs run on the Android operating system developed by Google. This gives you a better overall experience as you can easily control your Android TV with an Android Smartphone or Smartwatch.

If we were to decide Smart TV vs Android TV, which is better in terms of app availability, Android TV would be the clear winner. Although they both support numerous in-built apps, thanks to Play Store support in an Android TV, you have millions of apps at your fingertips. From Netflix and Amazon Prime Video to YouTube, Chrome, and Instagram – you can download apps just like on your Smartphone.

Conversely, Smart TVs lack this advantage as they offer access to only a handful of popular in-built apps. Not to mention, app updates on Smart TVs are hard to come by, giving it a significant disadvantage.

Not only does an Android TV offer you a bigger app library, but it also wins the battle of Android vs Smart TVin firmware and app updates. Typically, Android TVs enjoy active tech development, and developers keep coming up with the latest updates. Besides, when connected to the internet, you can also enjoy automatic updates.

Whereas in the case of Smart TVs, you might not get frequent updates, and the TV OS becomes outdated after a few years. It is a major difference between Android and Smart TV, making Android TV a better choice.

Another noticeable difference between Android and Smart TVis the voice assistant feature. Android TV’s built-in Google voice assistant makes it stand out from its competitor. With this feature, you don’t have to use an input device as you can switch between channels and search for your favourite content online with voice control.

Moreover, many Smart TVs also support voice control, but you will need to spend some extra bucks on a device like Alexa and pair it with your TV.

When it comes to Android vs Smart TV, both offer you the option to mirror your Smartphone to your TV. However, Screen casting in Android TVs is easier to use since it comes with the Chromecast feature. And you get crystal clear images and video streaming in high definition. In contrast, even with the built-in screen mirroring feature in a Smart TV, pairing and connecting the devices is a hassle.

To choose between Android vs Smart TV in terms of ease of experience, Smart TV takes the cake. With a simple and user-friendly interface, it is easier to switch between apps as they appear on the home screen. Additionally, since it is an all-in-one TV, you don’t need to spend much time to set up.

On the other hand, an Android TV might be difficult to navigate, especially for those unfamiliar with the Android ecosystem.

Smart TV vs Android TV – at a glance

Here’s an overview of the major difference between Android and Smart TVto help you decide which is better – Smart TV or Android TV.

Now that you know what is the difference between Smart TV and Android TV,it is time to make a choice depending on the features. If you want access to a huge app library, Android TV will be a good choice. Alternatively, if you’re looking for high performance and don’t mind the limited apps, buy a Smart TV.

And if you’ve already made your choice, turn to Tata Capital to finance your purchase. Visit our website to learn more about our affordable consumer durable loans. 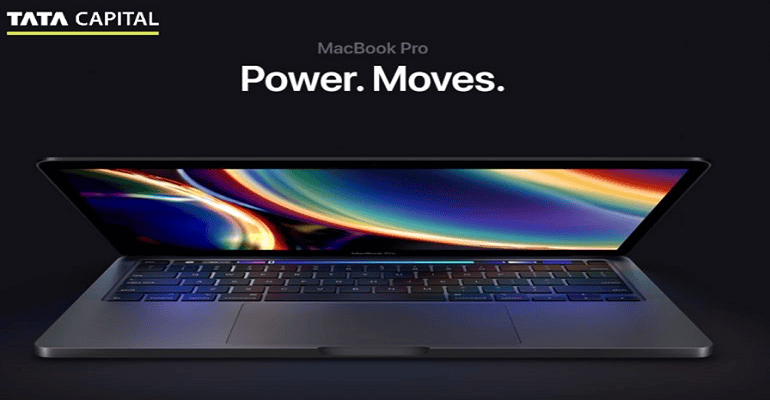 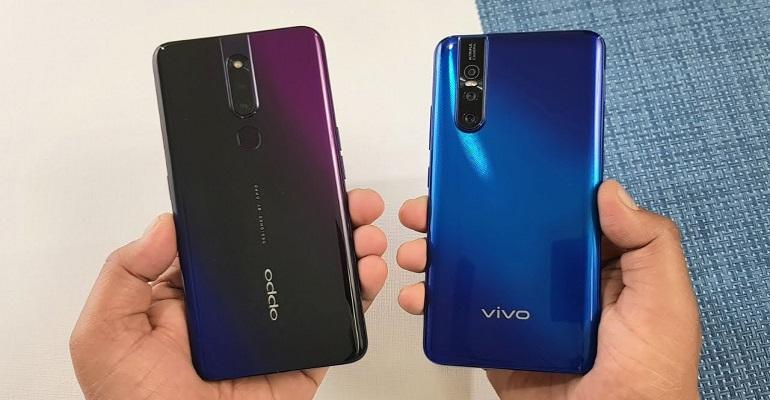