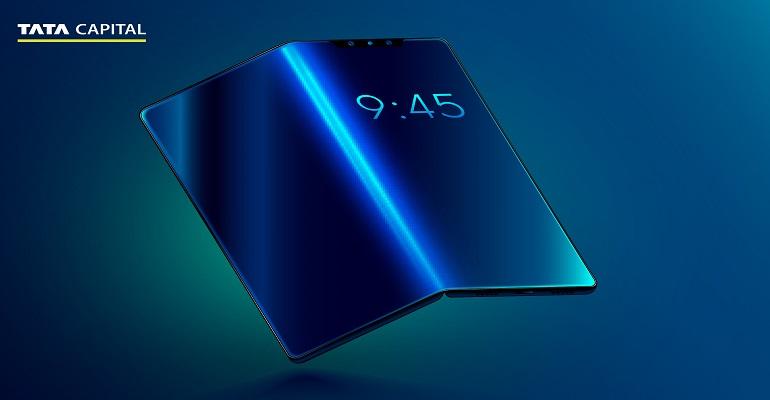 Who would have known that after using flip phones in the early 2000s, the world would transcend to QWERTY-keypad phones and touchscreen phones, and now to the era of foldable smartphones? These foldable smartphones are revolutionary and have fluid screen continuity, multiple cameras and major software tweaks. The best part? The foldable phones come packed with every modern feature a smartphone can offer with the convenience of smaller and handier designs.

Some of the best smartphone brands launched their top phones in 2023 while many others are gearing up for releases in the new year.

Let’s take a look at some foldable smartphones, their features and specifications

The Samsung Galaxy Fold Z 4, staring at a price range of Rs. 1,50,000, created a lot of buzz after being launched in mid-2022 as a part of its galaxy z fold series. The Galaxy Z Fold 4 has a generously wide 7.6-inch screen and an aspect ratio change from 25:9 to 21.6:18. Its AMOLED display offers you an immersive viewing experience, whether you are a movie buff or love gaming on your smartphone. The screen can accommodate 3-4 apps at one go and folds towards the inside like a book.

What’s more, the foldable mobile phone works on the Qualcomm Snapdragon 8+ Gen 1 Processor that promises top-notch performance and speed. You can also enjoy 12GB of internal RAM and a storage capacity of 256GB in the base model, expanding to a whopping 512GB as you upgrade. The 4400 mAh battery with fast charging of 0-50% in 35 minutes and triple cameras with ultra-wide features make it one of the best phones of 2023.

Oppo has entered the foldable mobile market with a bang. Reasonable than its competitors, Oppo Find N packs powerful features, a stylish design, and an amazing camera experience in this foldable smartphone. Its 5.49-inch cover screen has an aspect ratio of 18:9, which stretches to a ratio of 8.4:9 on the 7.1-inch main screen.

Both screens feature an exceptional display with a refresh rate of 120Hz on the main screen. When compared to the competitors, this phone comes with an in-built ambient sensor on the inner display and high brightness. What makes it stand apart is the camera quality, with 5 cameras and a 4K UHD recording feature. So, if you’re in the market for a relatively lower-priced foldable phone with great performance, this is a must-buy.

Keeping up with the competition, Huawei released one of its own best phones. The Huawei Mate X folds in the opposite direction when compared to the Galaxy Fold. This was a great move by Huawei, as you get a full-screen view on all eight inches of the smartphone whether the smartphone is open or closed. It’s powered by Huawei’s Kirin 980 chipset and offers 5G connectivity. It has a triple-camera setup (40MP+16MP+8MP) and a 4,500mAh battery for longer usage. The phone is expected to be priced at around Rs. 1,85,000 and be launched in January 2020.

This compact new foldable mobile phone entered the market alongside Fold 4 in 2023. While the main screen has a dynamic 6.7-inch AMOLED display, this foldable mobile features a unique 1.9-inch super-AMOLED outer display panel to offer you a quick view of your notifications.

If you want superior camera quality, Samsung Z Flip 4 will definitely surpass your expectations with a 12 MP dual camera with an ultra-wide angle shooter. The company brings you excellent build quality and water-resistant design with the choice of four vibrant colours. Safe to say, this foldable smartphone is an attractive buy if you don’t mind the higher price range.

The Motorola Razr brings nostalgia back as it looks like a flip phone but with a 6.2-inch dual flip-view display. It’s powered by the Qualcomm Snapdragon 710 processor, has a 2,510 mAh battery and has a traditional rear camera of 16MP and a front camera of 5MP. It is priced around Rs. 1,07,000.

Fancy a smartphone tip? Look out for the Xiaomi Mix Flex, as it’s touted to be one of the best smartphones to be launched in mid-2020. Xiaomi’s president, Lin Bin was spotted flaunting the Mix Flex prototype in a video that offered a glimpse of the phone.

An MIUI-skin coated dual-folded display was noticed. The mid-screen looked large, and the two side-screens smaller could be used as holding support for the main screen. Not much is known about its features as the phone is still in production. However, the Mix Flex is expected to feature the dual functions of a tablet and smartphone.

Foldable phones are sure to take the market by storm. In addition to the ones mentioned above, brands such as, Microsoft, and LG are also in the process of developing their prototypes. If you’re planning to get your hands on any one of these top phones but are worried about the price, you can consider mobile loans. Tata Capital’s consumer durable loans are specially catered for tech devices and offer EMI mobiles that are easily repayable. Check your eligibility today! 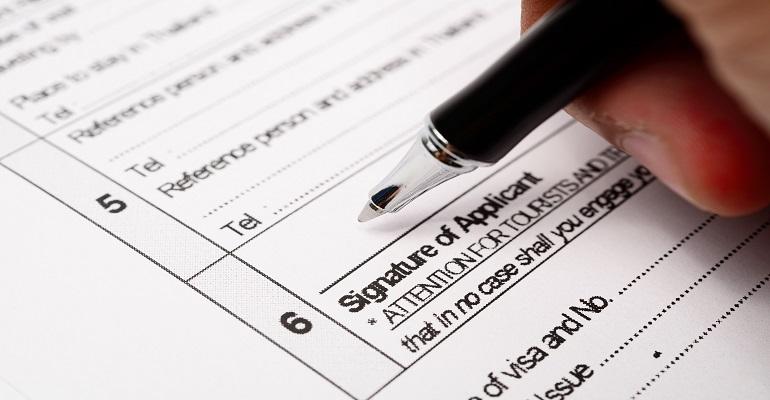 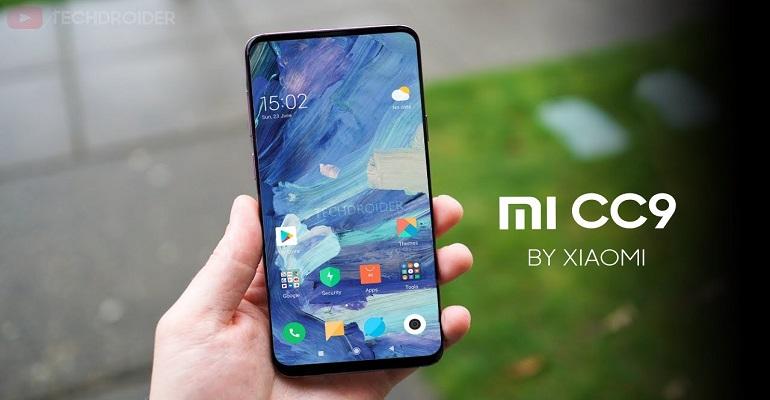