Low price and maximum features was a big selling point for Chinese smartphone brands a few years ago. However, it’s not the same anymore. There are quite a few other international brands, which have excelled in the race. The best example is Samsung. The South Korean company successfully evolved as per the new generation’s demands and offered premium features in affordable price ranges.

Here are five of the best phones under 20,000 from non-Chinese brands that you can buy in India right now.

There are three different variants of this phone, which include 8GB+128GB, 6GB+128GB, and 6GB+6GB. It is available in two colours, black and blue. It has a 6.4 inch bezel-less display with a waterdrop notch. The screen is made of Corning Gorilla Glass 5. For security, it has a fingerprint sensor at the rear and a face unlock feature in-screen.

One of the best non-Chinese phones, it is powered by Samsung’s Exynos 9 Octa 9611 Octa core Processor, and the latest Android 10 Q. The excellent camera system consists of four rear cameras – 64MP + 8MP + 5MP + 5 MP, and a 32 MP front camera.

The 6GB+128GB model costs around Rs.17,499. If you need one urgently, you can always avoid a financial burden by buying this smartphone on EMI.

Nokia has always been one of the most trusted brands for Indians, so it surely had to make it to the list of best non-Chinese phones. The Nokia 8.1 is a stylish, sleek phone which has a 4GB+64GB configuration. It has a bezel-less 6.18 inch display, is Gorilla Glass 5 protected, and has an aesthetic mineral glass back. It runs on the Snapdragon 710 Octa-core processor and Android 9 (Pie). It has 12MP+13MP dual rear cameras and a 20MP front camera.

Supported by a 3500mAh battery, this phone costs Rs.15,999. Instead of settling for a much lower priced phone, it would be worth every penny to buy this smartphone on EMI instead. With options such as Tata Capital’s Consumer Durable Loans, you can even procure a 0% EMI.

The 4GB+128GB version of this phone costs about Rs.18,570. It comes with Android 9 (Pie) but is upgradable to Android 10 (Q). It has the usual 6.4 inch bezel-less display with a waterdrop notch, with a plastic back panel. One of the best phones under 20000, its processor is Samsung’s very own Exynos 9 Octa 9611. It has three brilliant rear cameras (48MP + 8MP + 5 MP), and a 32MP front camera. One of the best features of this phone is its 4000mAh battery that is supported by fast charging.

Motorola One Fusion Plus

One of the classiest smartphone brands in the market, Motorola had to be one of the best non-Chinese phones. The One Fusion Plus comes in an attractive purple shade. It has a 6.5 inch bezel-less display and a plastic back. It is fueled by the Snapdragon 730G Octa core Processor, along with a 6GB RAM and 128GB internal storage. It boasts of four rear cameras (64MP + 8MP + 5MP + 2 MP) and a 16MP front camera. With a powerful 5000mAh battery, this phone costs about Rs.17,4999.

These are only 5 of the brilliant non-Chinese smartphone models in India at this moment. There are many more in the list from these excellent brands that you can consider. It is time for them to shine! The best way to make this purchase without making a dent in your wallet is to buy your new smartphone on EMI. With a plan like Tata Capital’s Consumer Durable Loan, you can avail 0% EMI with a flexible payback tenure ranging from 6 months to 24 months. 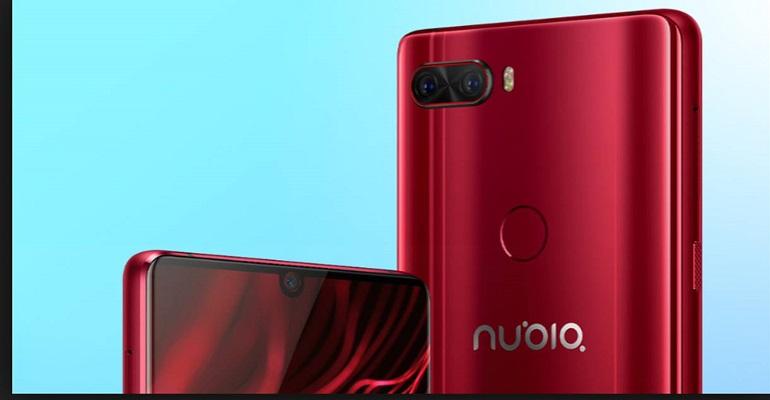 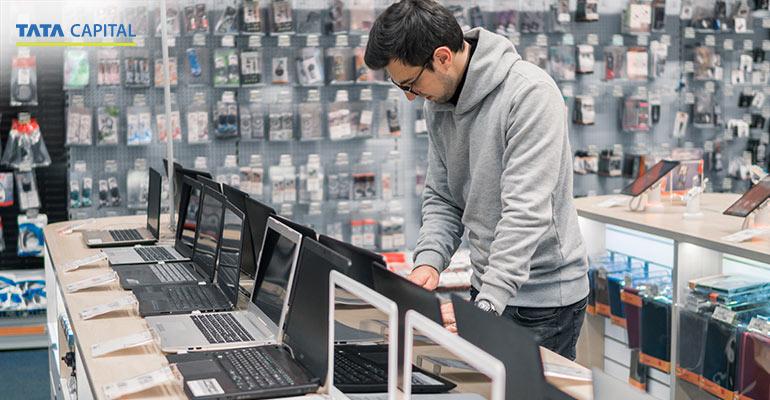 Things You Should Consider Before Buying a Laptop 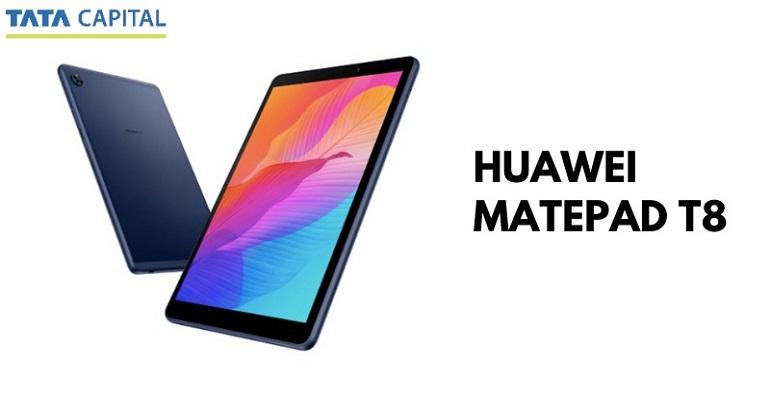