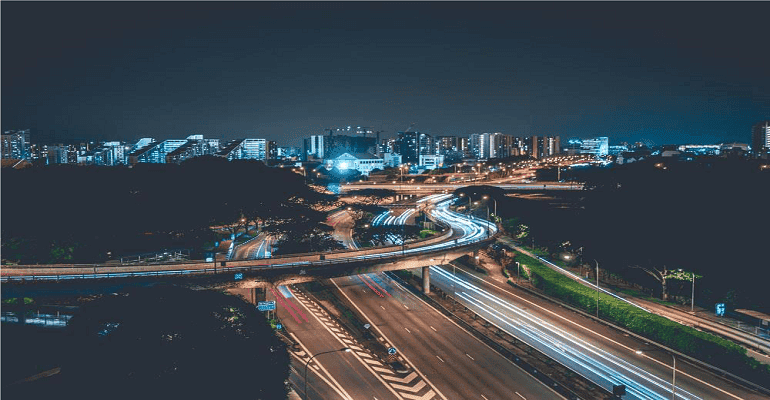 A country is as good as its infrastructure. The Government is acutely aware of this and is continuously working towards upgrading India’s infrastructure. Budget 2020 also provided a thrust to infrastructure development to boost spending across roads, highways, railways, airports, and ports. Allocating over 103 lakh crores for infra projects, the Government identified over 6500 projects under the National Infrastructure Pipeline (NIP) to build a $5 trillion economy by 2025.

While many of these announcements were before the COVID-19 crisis hit the Indian shores, they are even more relevant in a crisis with a deepening financial crunch and staggering economies. Government Infrastructure spending could be the magic potion that could create jobs, increase purchasing power, and generate consumer demand to revive the economy to its past glory. Infrastructure spending directly uplifts related sectors like cement, steel, diesel, and more, which helps gradually pick up the pace of commercial activity in the economy.

Additional Read: Corporate Loan restructuring. Will it be a Boon or a Bane for the Economy?

1. Roads and Highways: The Indian Government, in 2017, approved a total investment of INR 6,920 billion for the construction of over 83,677 km of roads in the upcoming five years. The current FY2021 budget also provides for capital for accelerated development of roads and highways.

ICRA predicts road projects’ execution at approximately 9000Kms, 10% lower than last year due to the COVID-19 impact. However, the second half of July 2020 shows early signs of recovery with toll collections across national highways rising to 87% of pre-COVID levels. Enhanced spending on construction of roads and highways increases the demand for construction and mining equipment, laborers, and more, which helps put cash directly in citizens’ hands.

Lack of financing has been one of the fundamental limiting factors in improving infrastructure in developing countries. While these relaxations are sure to attract more foreign investments, an equally viable alternative is to access construction finance instead of waiting to accumulate the required upfront capital to invest in these projects. A construction finance loan could speed up infrastructure development plans without burdening cashflows.

3. Smart Cities: The Government allocated INR 6,450 crore in Budget 2020 to develop five smart cities in the fiscal year FY2021. To accelerate urban infrastructure, the Indian Government set a vision of 100 smart cities starting in 2015. While COVID-19 might have delayed this initiative’s progress, the urbanization endeavor would create jobs and boost economic growth across identified states.

These projects require huge upfront investment that could be catered too by accessing builder finance. Tata Capital allows for flexibility in these loans to be tailored to match the Government’s milestone payouts to ensure loan repayments align with income.

4. Transport: In the Union Budget 2020-21, the Government has given a massive push by allocating INR 1.70 trillion for transport infrastructure. Of the 103 lakh crore invested in NIP projects, over 37 lakh crore is estimated to upgrade transportation, be it metro, rails, airports, or ports. The Government also plans to build 100 airports by 2024 and launch more Tejas trains to promote tourism and domestic travel.

6. Oil & Gas: Under the Open Acreage Licensing Policy (OALP), 1.37 lakh square km have been allocated to the private sector and central public sector enterprises for exploration. There is also a plan for a 51% expansion of the national gas distribution grid to 27000 Kms.

In light of the pandemic, few other measures taken by the Government to continue its impetus on infrastructure development are:

– Compensation for loss of toll collection by increasing the concession periods

– All registered real estate projects and central departments including railways, public works department, ministry of road, transport, and highways have offered an extension of time of at least 90 days and up to 180 days to all undergoing projects without any penalty

– Speedy settlement of arbitration of disputes between Government and contractors

Tata Capital believes in doing its part by offering to finance entrepreneurs committed to developing India’s infrastructure through these initiatives. If you’ve received large tenders to execute under any of these policies or are planning to participate and require construction and mining equipment financing, project financing, or any other working capital requirements to execute them, connect with us. 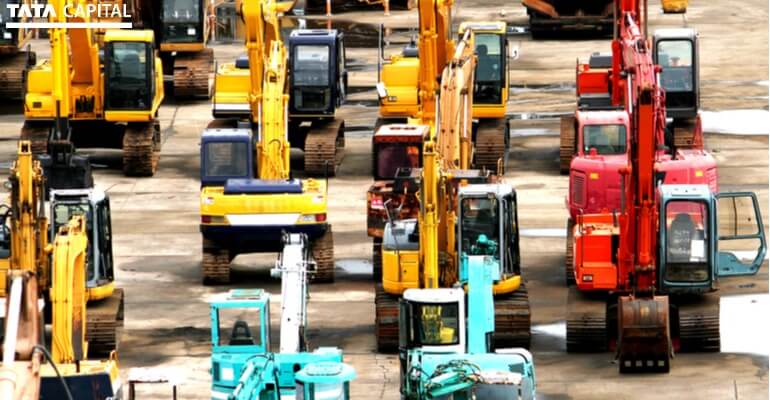 Construction Equipment Leasing Vs. Financing: Which One Suits Your Business? 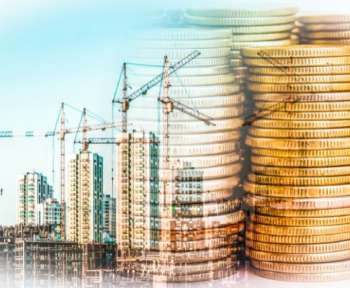