Blackberry is back with a new phone! Check out the Specifications of Evolve X now 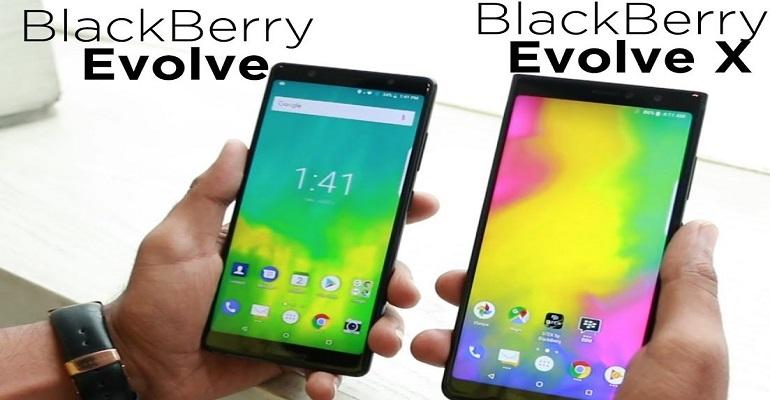 Blackberry has recently unveiled two smartphones – Blackberry Evolve and Evolve X in India. The former is already available on Amazon, while the latter is expected to take the Indian market by storm around mid-September. What is pleasing to know is that both the phones are fully planned, conceptualized and manufactured entirely in India. Evolve X is more expensive between the two and surely comes with better features. Here’s all you need to know about the upcoming Blackberry smartphone.

Blackberry Evolve X is powered by Qualcomm Snapdragon 660 (14nm) processor along with with octa-core Kryo 260 chipset. It is also equipped with 6 GB of RAM to boost the performance of the phone. Also, it will offer a decent inbuilt storage of 64 GB which is expandable up to 1 TB with the help of a micro SD card. Moreover, it will run on Android 8.1 Oreo OS.

Blackberry Evolve X is packed with improved 4,000 mAh battery capacity so that you don’t run out of charge when you need it the most. Moreover, the phone comes with an 18W fast charging technology.

Talking about the camera, the phone will boast of a dual primary camera of 12-megapixel with an f/1.8 aperture and a second 13-megapixel camera with an f/2.6 aperture. The sensor is supported with the new tetra-pixel technology to capture amazing pictures even in low light conditions. Coming to selfies, the phone sports a front camera of 16 megapixels along with the wide selfie mode which allows users to take excellent group selfies.

Blackberry Evolve X sports an aluminium frame with a rubberish back cover that reminds us of the typical, good old blackberry phones. Also, you can easily hold the phone with a single hand.

The phone flaunts a big 5.99-inches IPS LCD display with a screen resolution of 1080×2160 pixels. Moreover, it will have an aspect ratio of 18:9, which means with a high screen to body ratio, you can view more content on the same screen without scrolling. The phone also has the latest Corning Gorilla Glass v5.0 with an oleophobic coating that protects the screen from daily wear and tear.

Blackberry Evolve supports wireless charging. You can simply charge the phone by placing it on the fast-charging wireless pad. This is convenient because you do not have to carry power banks or cables wherever you go. Additionally, Evolve X is secured with face recognition technology that takes less than a second to unlock your device.

Evolve X is priced at Rs 34,990 Rs in India. The phone will come in a single variant with 6 GB RAM and 64 GB memory. It is scheduled to go on sale on September 12, 2019. You can buy the phone on Amazon and subsequently via offline stores.

Nostalgic? You can now easily own a Blackberry in 2019 with Tata Capital’s consumer durable loan. Check your eligibility now. 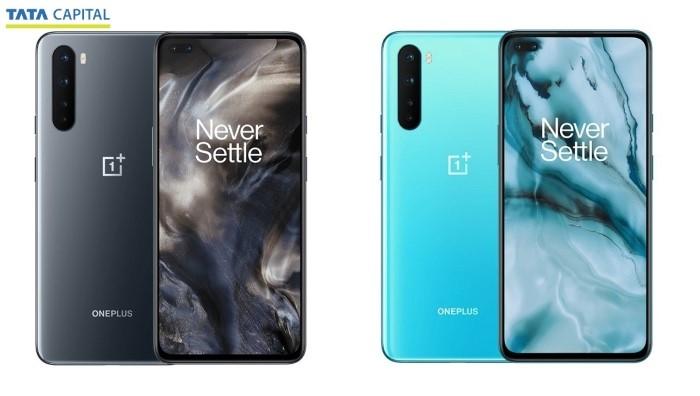 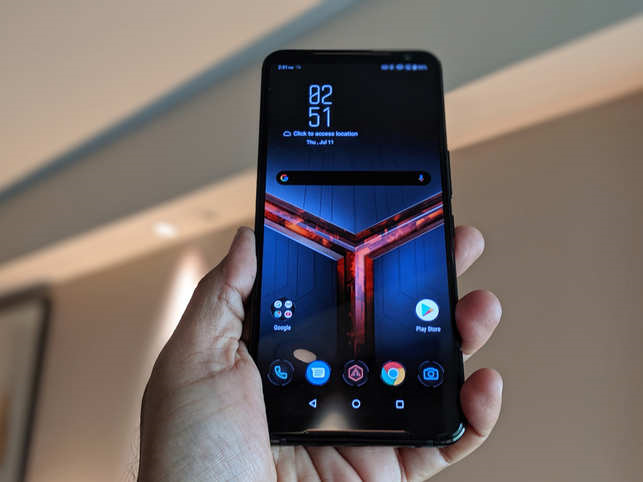