It’s no secret that Royal Enfield – the manufacturer of India’s most sought-after bikes – is introducing several new models this year. One of the most exciting ones from the line-up is the Royal Enfield Cruiser 650 CC, which is supposed to launch in the second half of 2021, most probably during the festive season.

However, as is expected, many spy shots have surfaced on the internet, revealing finer details about the bike. So, here’s all that you should know about the upcoming Royal Enfield (RE) Cruiser 650CC.

The motorcycle is likely to use the same tuning – 648 CC, parallel-twin motor engine – like the Interceptor 650 and the Continental GT 650. This configuration will likely output the same power – 47.6PS and 52 Nm torque – just like its 650 CC predecessors. It will also feature an air-cooled, twin-cylinder engine paired with a six-speed gearbox.

The spy shots have also revealed that the RE Cruiser will sport a twin-pod instrument panel, like the recently launched Royal Enfield Meteor 350. You also get an analogue speedometer connected to a digital screen, which is used as a display for trip meter, fuel meter, gear-position indicator, and odometer. It also features a Tripper, which is a coloured display for navigation. However, you need to link it to your smartphone for it to work. Lastly, a slipper clutch is also provided for smoother gear shifts.

It is rumoured that we will see inverted forks suspension in the new RE Cruiser 650 cc instead of the conventional telescopic forks present in the other RE 650CC bikes. As for the braking power, the machine will be equipped with both front and rear disk brakes, along with dual-channel ABS.

The RE 650 cruiser is expected to launch at a price of around Rs. 3.5 lakhs. Given its stylish looks, impressive power, and the love for the brand, many people will opt for a bike loan to purchase this powerful motorcycle. If you’re one of them, make sure that you opt for a lender that provides competitive bike loan interest rates, so that your EMIs remain on the lower side.

Additional Read: Upcoming Cruiser Bikes to be launched in 2021 in India

Are you looking forward to buying this beast of a motorcycle, but are falling short on funds? Well then, turn to Tata Capital – one of India’s most reputed lending institutions. Opt for our two-wheeler loans and get attractive two-wheeler loan interest rates, along with customizable tenures and easy-to-meet eligibility criteria. What’s more, the loans are swiftly disbursed so that you don’t have to wait long to purchase your dream bike. 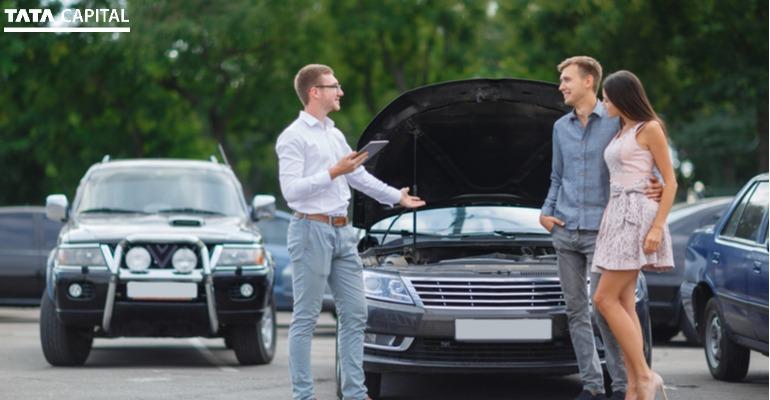 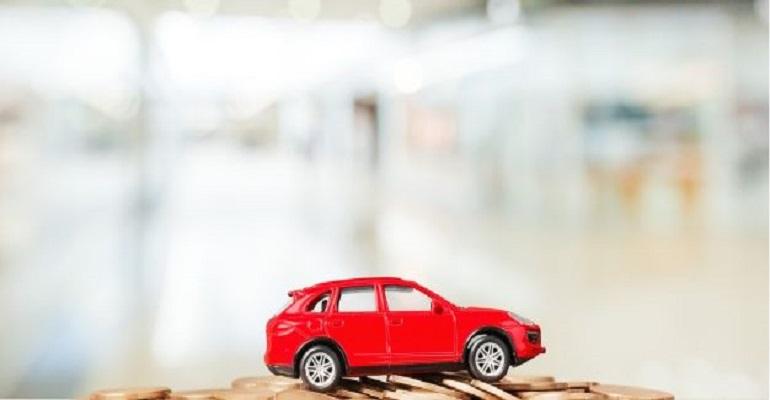 How Car Loans Work in India?

Can You Avail a Used Car Loan with a Co-Applicant?