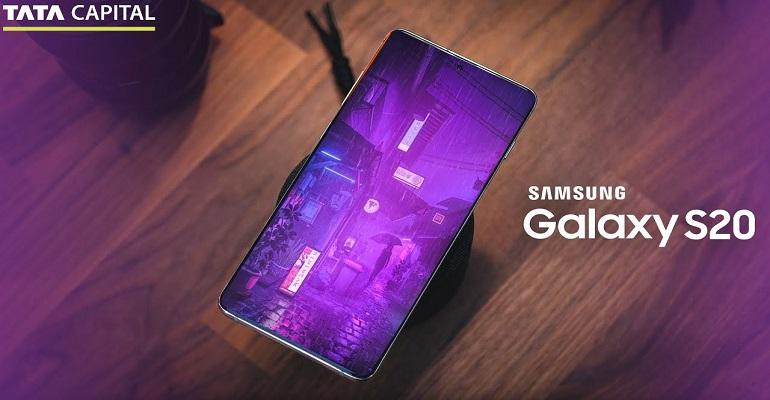 The S20 series is a frontrunner phone series of Samsung that has been long-awaited for the year 2020. Three models have been released by the South Korean giant under the S20 series – Galaxy S20, Galaxy S20+, and Galaxy S20 Ultra. With a lot of talks, leaks, and features to look forward to, the S20 series has gained its due attention. Here’s all you need to know.

Keeping in line with its flagship style of beautiful yet bold phones, Samsung has decently lived up to the expectations of its followers and critics. The S20 phones don a beautifully accentuated camera slot that speaks volumes about the concept – Grand. Each model has a different screen size with S20 offering a 6.2-inch display, and S20+ and S20 Ultra flaunting a 6.7-inch and 6.9-inch display respectively.

Unlike the last few releases that supported LTE, the S20 series is powered by the 5G network system. S20 comes with a sub-6 5G support, S20+ and S20 Ultra don a sub-6 and mm Wave system. Although, a lot of users won’t be able to get access to a 5G network right away, possessing a phone that supports a 5G network is an excellent add-on. This will eliminate any hardware requirements once you get access to 5G.

The camera of the S20 series gets the biggest upgrade with literal leaps of miles from 12Mp to 64MP telephoto lens that brings 3 times more clarity, colors and precision. The phone supports up to 30 times zoom in S20 and S20+ and 100 times zoom in S20 Ultra to capture even the minutest details. The triple rear camera setup of the first two phones is a 12Mp + 12MP + 64MP system taking photography to the next level. The front camera, however, is a decent 10MP. S20 Ultra is a massive upgrade over the first two phones in terms of camera with a 108MP primary camera and 40MP selfie camera.

The official launch date for the S20 series in the US is 6th of March 2020 but pre-orders begin on 21st Feb. It is expected that the series will hit the Indian markets soon thereafter.

The S20 series is packed with almost all imaginable features in a smartphone but you will miss the headphone jack. The phone has a long battery life with a 4000mAh in S20, 4500mAh in S20+
and 5000mAh in S20Ultra. Samsung has cautiously curated a series that nobody can question in terms of specs but real waters would be tested once it touches the markets.

The starting price of these phones is roughly Rs 71,000 in the US and is expected to be within the same range in India. You can easily get this power-packed phone with Tata Capital consumer durables loans that allow easy repayment options. 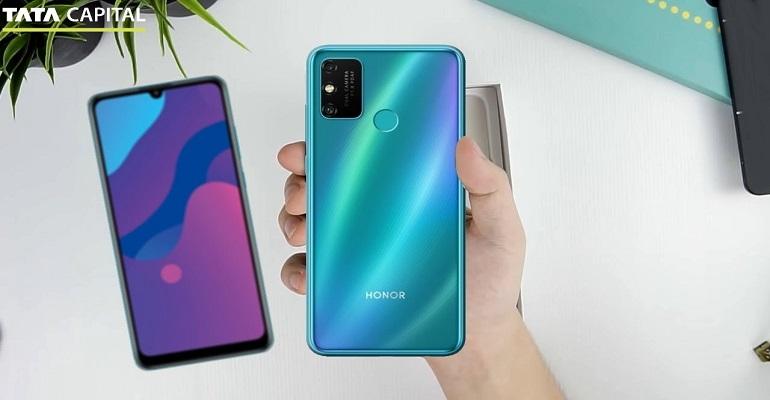 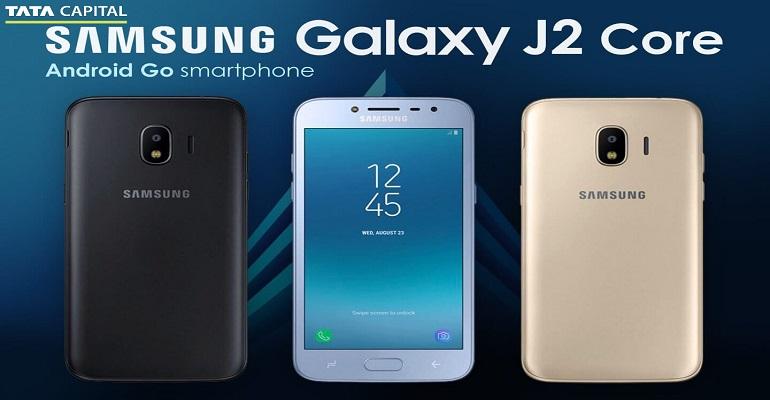